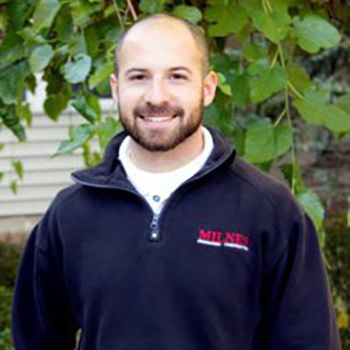 Earl Thomas serves as President/Chief Operating Officer at The Milnes Co., Inc. Earl is a graduate of Pennsylvania State University with a Bachelor’s Degree in Civil Engineering with a concentration in Construction Management. Upon graduation Earl received a commission as Second Lieutenant in the United States Air Force, and attended undergraduate pilot training at Laughin AFB, Texas. Earl joined the Milnes team in March 2013 as a project manager with 7 years of construction field experience, where one of his primary functions was to lead the design/build efforts by assembling a design/build team and managing projects from inception to completion.