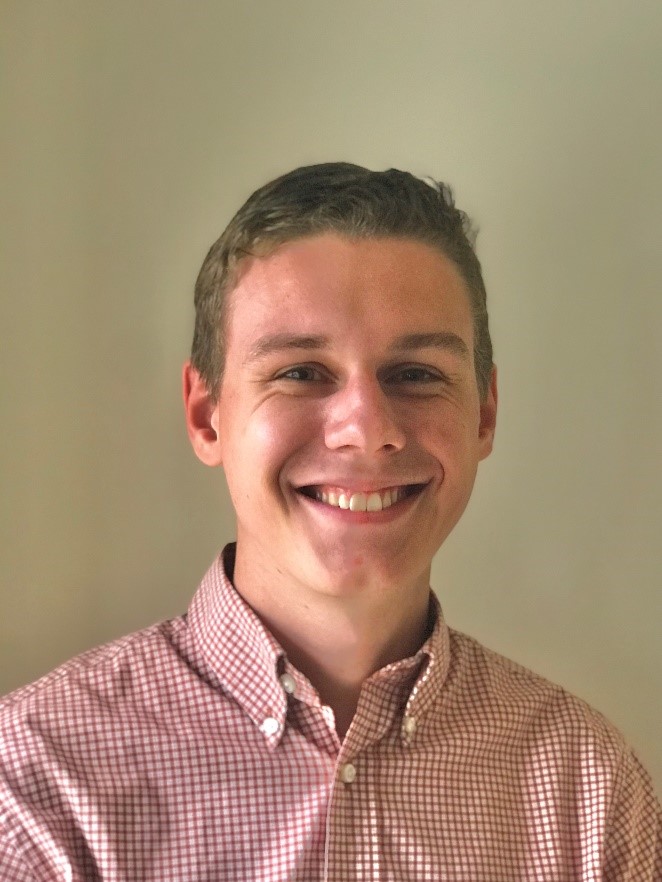 John joined the Milnes team in September of 2019 as an Assistant Project Manager. He is a 2019 graduate of Penn State Erie, The Behrend College with a Bachelor’s Degree in Mechanical Engineering where he was a Lion Ambassador, hosted a show on BVZ Radio, the school’s radio station, and performed a research project and had his work published. His current role in the Milnes team includes assisting with construction projects and building 3D concept models. In his free time, he enjoys wrenching on his old Pontiac Firebird and Ski-Doo snowmobiles, using his 3D printer, photography, and fishing.